CURRENT Barnet boss Darren Currie is the new favourite to be the next Southend United manager, according to bookmakers.

The 45-year old has been Barnet manager since December 2018 and this weekend saw his side beaten by Notts County in the National League playoff semi-finals.

Currie is currently available at 6/4 with the bookmakers to replace recently departed Shrimpers boss, Sol Campbell.

During a playing career that went over some 759 appearances, the former winger had spells at Barnet, Wycombe Wanderers, and Ipswich Town as well as a trial with the Shrimpers back in 2011.

Sun Jul 26 , 2020
SHRIMPERS fan favourite John White has agreed terms on a new contract at Roots Hall according to Echosport reporter Chris Phillips. The defender recently turned 34 years of age and has been with the Essex based club since 2013. We’ve agreed terms with John and his agent. John should be […] 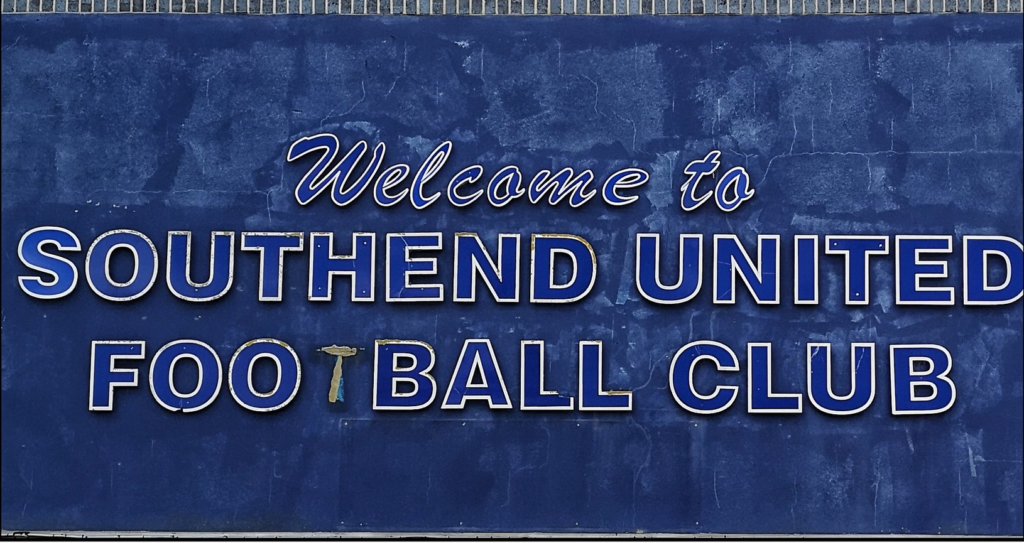