THIS Saturday the Shrimpers are back in League 2 action as they welcome Cumbrian side Carlisle United to Roots Hall for an early 1 pm kick-off as the Essex-based side chase Football League survival.

THIS Saturday the Shrimpers are back in League 2 action as they welcome Cumbrian side Carlisle United to Roots Hall for an early 1 pm kick-off as the Essex-based side chase Football League survival.

Following a much-needed victory last Saturday away to Harrogate Town the Shrimpers squad will be in high spirits as they look to continue winning ways against a Carlisle side who despite promotion from earlier in the season have since fallen away and not sit in mid-table.

With less than 10 games remaining Mark Molesleys side currently sit inside the relegation spots but are just 3 points behind Barrow who have 2 games in hand and local rivals Colchester United who are just 4 points in front.

Southend are currently on a 4 game unbeaten run having drawn 3 and won 1 since March the 13th.

Unfortunately, John will not be available for this one having sustained what at the time was thought to be a fractured shoulder blade which turns out is not the case and following an MRI scans it has been revealed it is in fact damage around the ligaments and tendon.

Both will be unavailable as they continue to serve suspensions

Sat Apr 3 , 2021
SOUTHEND made two changes to the side that took all three points away at Harrogate Town last Saturday afternoon. James Olayinka and John White both missed out through injury. 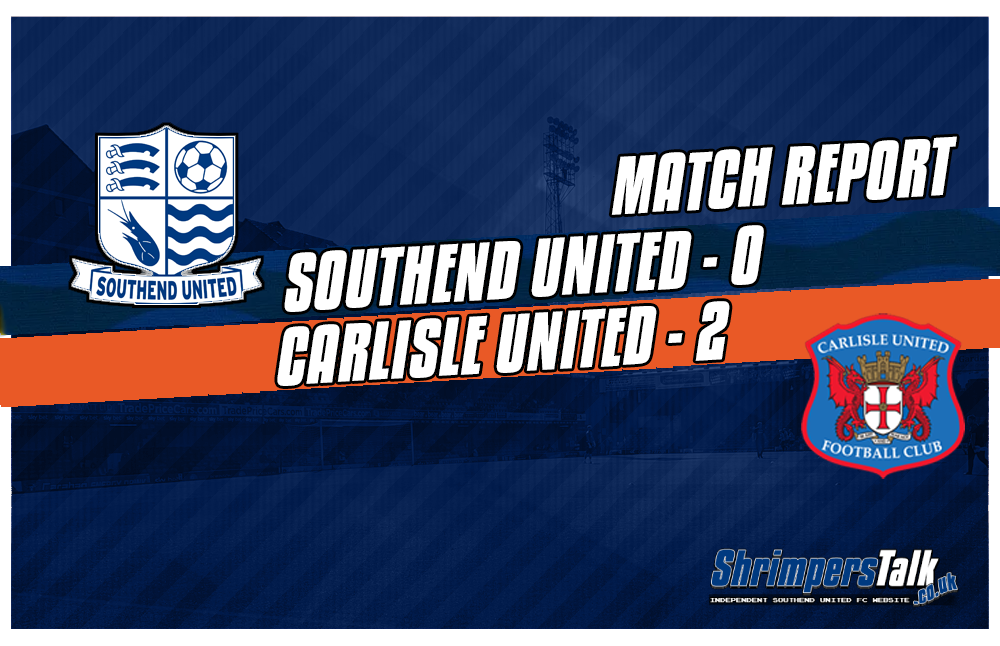