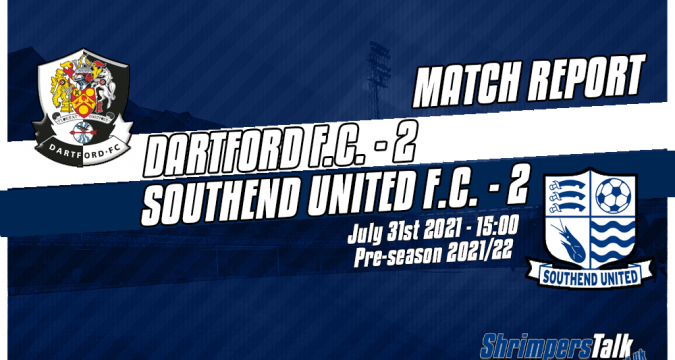 PHIL Brown and his Southend United squad made the journey down to Dartford this afternoon for their fourth pre-season fixture of the 2021/22 campaign.

Brown went with a youthful-looking side to start the fixture with Harry Seaden remaining in goal, Mitchell-Nelson, Egbri, Walsh to name amongst others starting the first half. New lad Sam Dalby also made his first start in a Southend shirt since joining the club early last week.

Southend opened the scoring on the 35th minute following a thunderous strike by O’Shane Stewart which left the Dartford keeper wanting. Just 5 minutes later and it was 1-1 when a dubious penalty decision went the way of the hosts which was then buried into the bottom left corner by Robinson.

Both Dalby and Egbri left the field of play early in the second half and were replaced by Trialist A and Ricky Holmes.

Dartford pulled in front on the 68th minute via a close-range tap-in from Roberts, the second goal was enough to force Southend manager Phil Brown into more changes with Walsh being replaced by Trialist C, Stewart, and Rush being replaced by Dunne and Murphy.

Late into the game and it was an out-of-contract Ricky Holmes free-kick that drew the Shrimpers level via the head of Dartfords Hill, Holmes has been offered a new contract by the Essex-based club and is rumoured to be very close to signing.

Yet more subs for Southend on the 84th minute when Sayers and Ferguson left the field for the returning Nathan Ralph and Lewis Gard who both returned to the squad following long injury lay-offs.

The match finished a draw which I think is a good result for the Shrimpers Considering the form Dartford have shown during pre-season and the results they’ve had especially with the young side we fielded.

Next up it’s a Brentford XI on Wednesday night at Roots Hall. 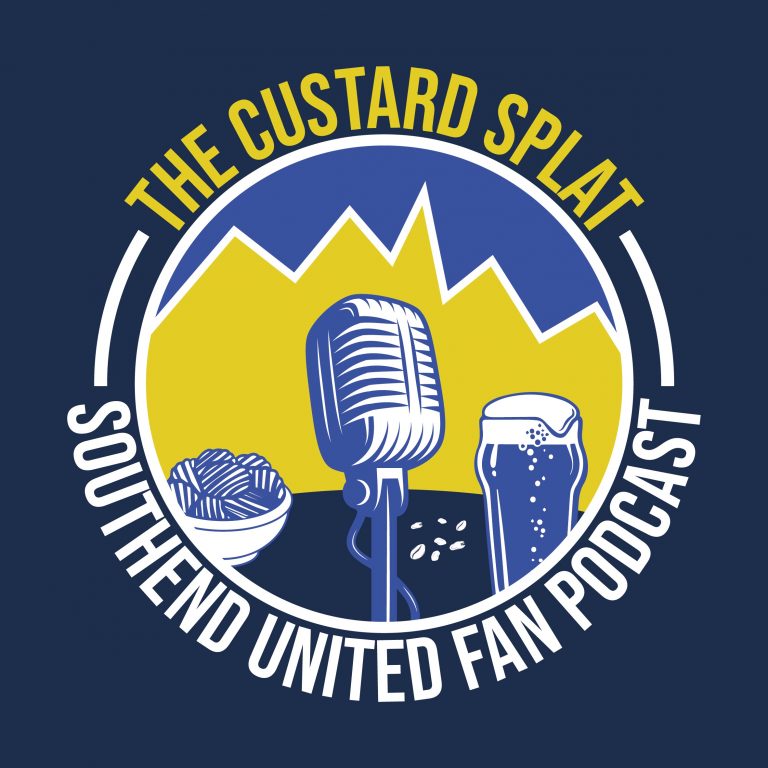 Stop asking can it get worse, because it absolutely always can… and probably will 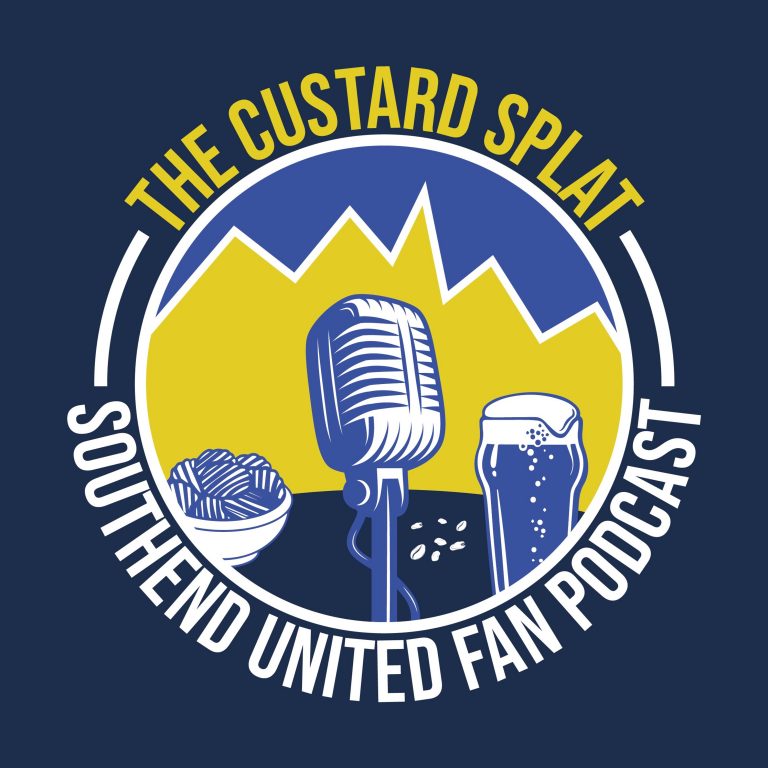